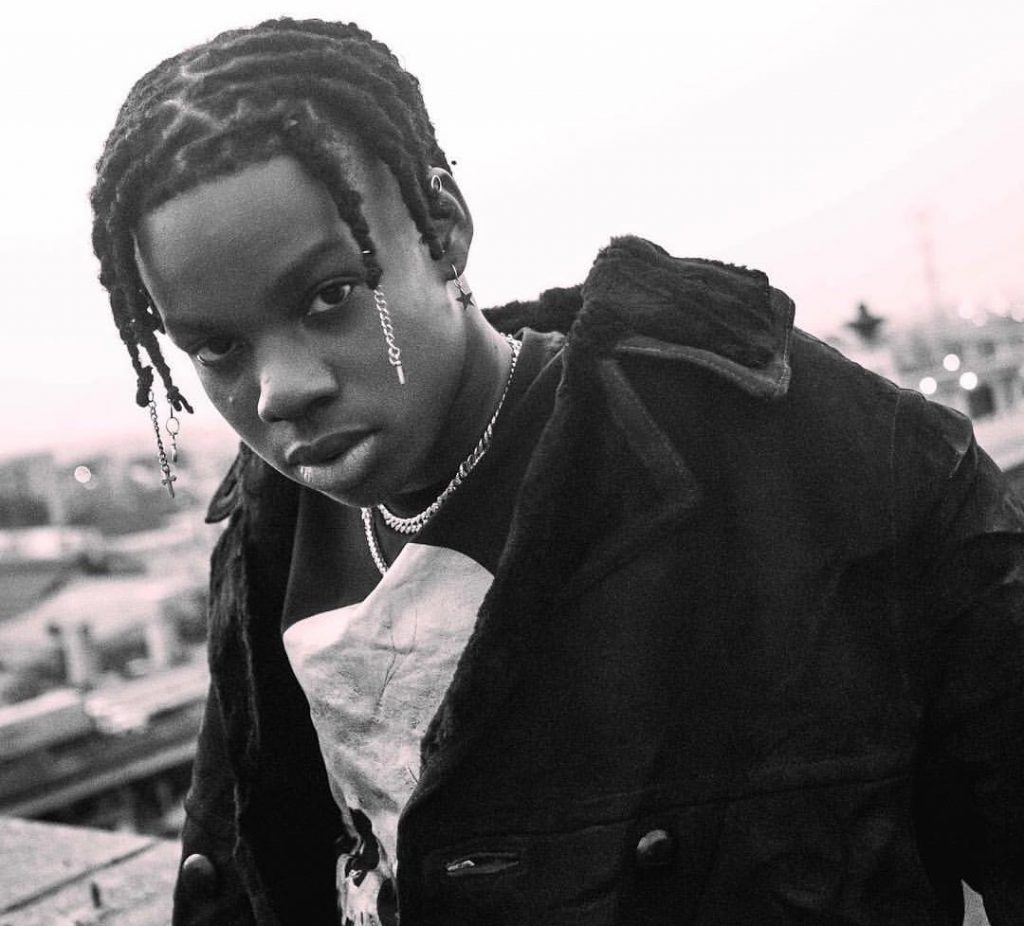 Singer Rema has revealed he will be releasing his debut album this year 2021.

The 20-year-old made this revelation in a tweet on Monday.

The “Bad Commando” singer had hinted at his album earlier saying all his songs will be bangers.

“Bangers all year,” he wrote.

Lastly, Rema did not reveal the name of his album and the release date.

Simple and Friendly but Allergic to Bullshit

Top Life Lessons I Was Able To Learn In 2020

Top Life Lessons I Was Able To Learn In 2020

How To Download Audiomack Songs To Your Phone File Manager