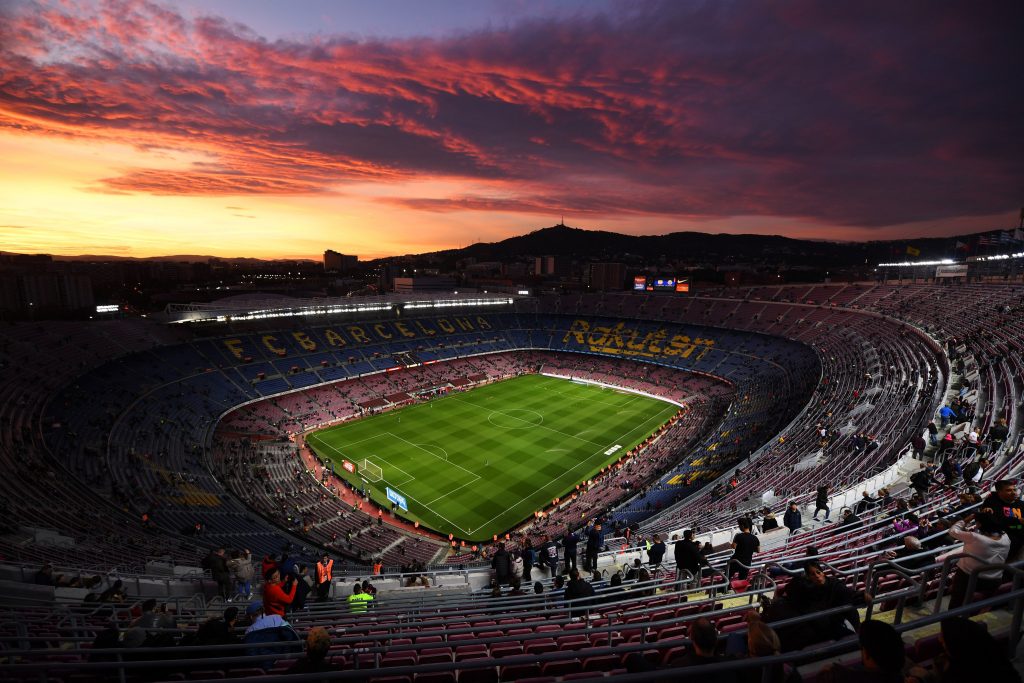 FC Barcelona have postponed their presidential election originally scheduled for January 24 due to a spike in coronavirus cases in the region of Catalonia.

FC Barcelona has postponed its presidential election originally scheduled for Jan. 24 due to a spike in coronavirus cases in the region of Catalonia, the Catalan government said on Friday.

The regional government, who met with Barca representatives on Friday, had extended restrictions a day earlier to fight the spread of the virus, preventing people from leaving their municipality unless for work, education or medical reasons.

Former president Joan Laporta, entrepreneur Victor Font and former director Toni Freixa are the final three candidates for the election, which is being held to choose a successor after Josep Maria Bartomeu resigned last October.

Simple and Friendly but Allergic to Bullshit